service provider in oil & gas and mining industry since 1983 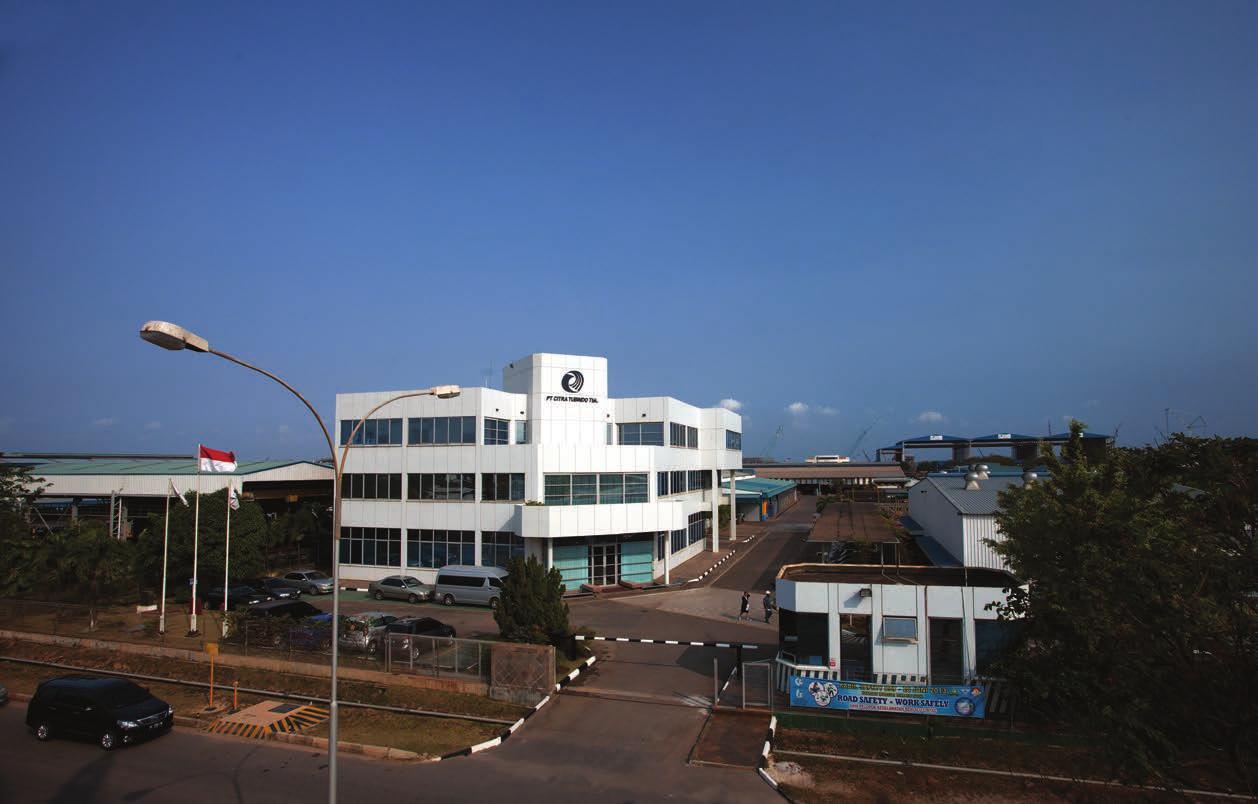 The Vallourec Code of Ethics defines Vallourec’s values (integrity and transparency, high standards and professionalism, performance and responsiveness, respect for people and collective commitment) and principles for action (fighting corruption, protecting Vallourec’s assets, establishing a relationship of trust with customers and suppliers, respecting employees, and living in the community) with regard to its employees, customers, suppliers, and stakeholders.

In 2016, an amended version of the Code of Ethics was adopted and deployed within the group in order to strengthen Vallourec’s commitments with regard to the fight against corruption and compliance with competition laws while maintaining Vallourec’s values and principles for action.

The Vallourec Anti-Corruption Code of Conduct reinforces Vallourec’s commitment to its fight against corruption. Addressed to Vallourec employees as well as all of its partners, it specifies and describes behaviors that can be characteristic of acts of corruption or influence peddling using practical, concrete, and clear examples. It also indicates the proper way to behave if confronted with actions or situations that could mark acts of corruption or influence peddling.

Businesses cannot be successful when the society around them fails.

When we inspire people by explaining why the destination is important, they develop the motivation to see the race through.